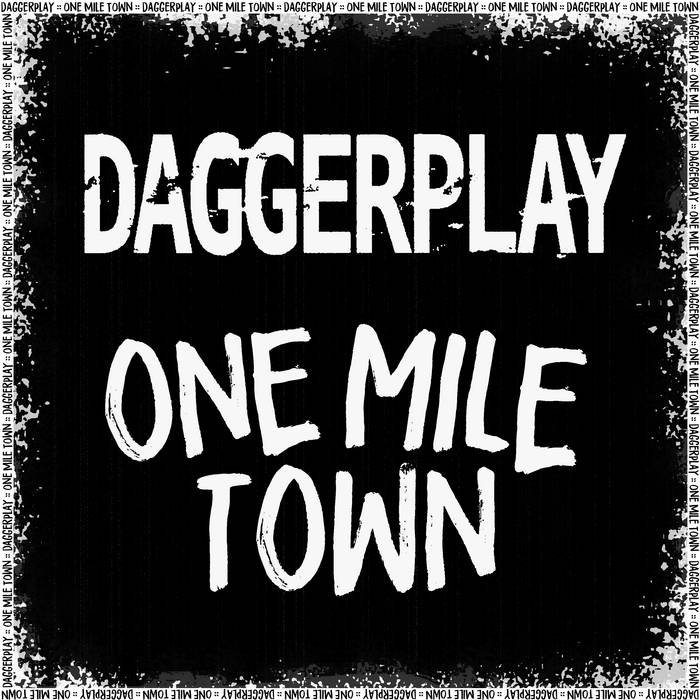 "One Mile Town" is the first single from Daggerplay's upcoming album.

Daggerplay is a Finnish punk rock´n´roll band formed in Helsinki in the end of 2011.
The band´s sound is a a mix of raw punk rock spiced with 50´s & 60´s rock´n´roll with a touch of vintage pop.

Bandcamp Daily  your guide to the world of Bandcamp